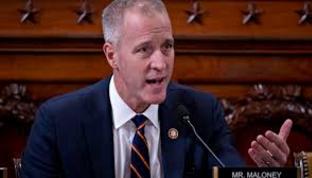 ​AMERICA IS BETTER THAN THIS!e. 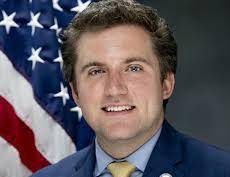 ​IT'S UP TO EACH OF US TO HELP BUILD BACK BETTER 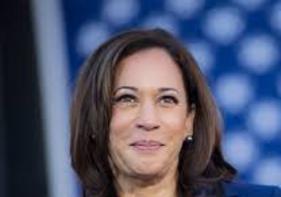 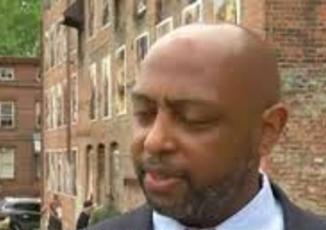 Judge E. Loren Williams has served as Newburgh City Court Judge since 2014, one of the highest volume courts in the 9th JD. He presides as a full-time Judge over civil, commercial, landlord/tenant, and criminal matters from Newburgh, and other jurisdictions around the county, including modified Supreme Court cases, with over 99% of cases resolved within standards and goals.  Now, he is running to be a NYS Supreme Court Justice in the 9th JD, which includes Orange, Putnam, Dutchess, Rockland and Westchester counties 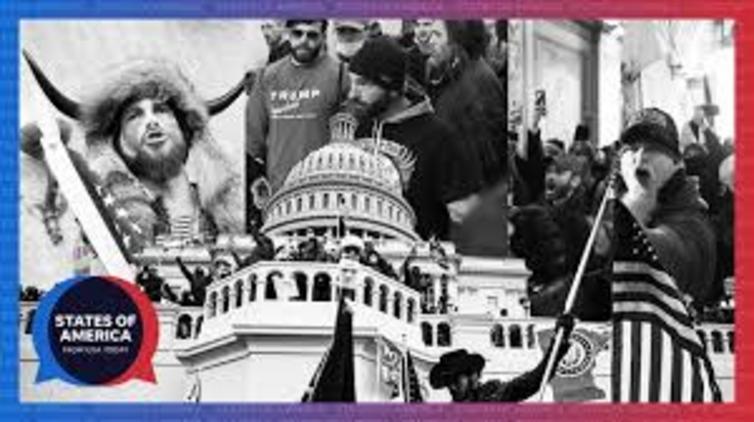 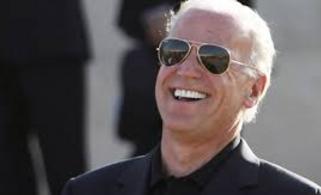 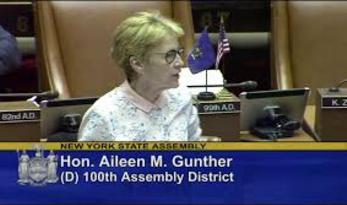 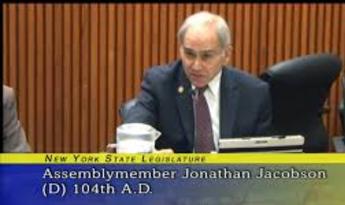