For four years, the phrase “infrastructure week” was a punchline. A metaphor for the abysmal failure that was supposed to be Donald Trump’s signature legislative achievement.

It took Joe Biden less than a year to make good on a transformational piece of legislation that will reshape America’s cities, towns and communities. If Biden achieved little else for the rest of his term, the enactment of the bipartisan Infrastructure Investment and Jobs Act would be enough to cement his record for tangibly improving the lives of Americans.

And yet, I can’t help but think that Biden has been short-changed in how his first year has been framed by the mainstream media, which has largely been guided by the playbook of politics-as-usual. 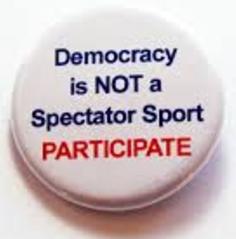 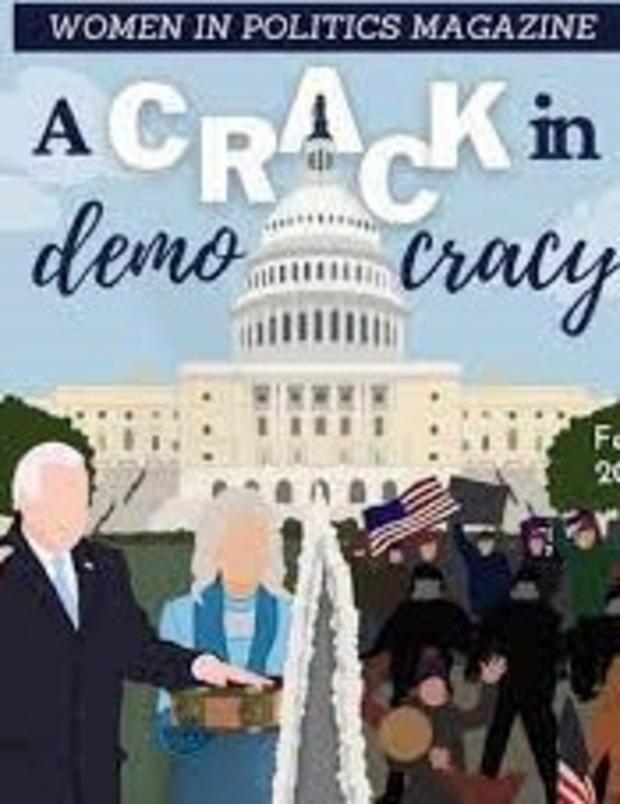 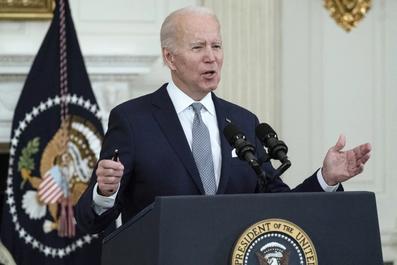 NEED A REASON  TO GET ACTIVE IN LOCAL POLITICS?